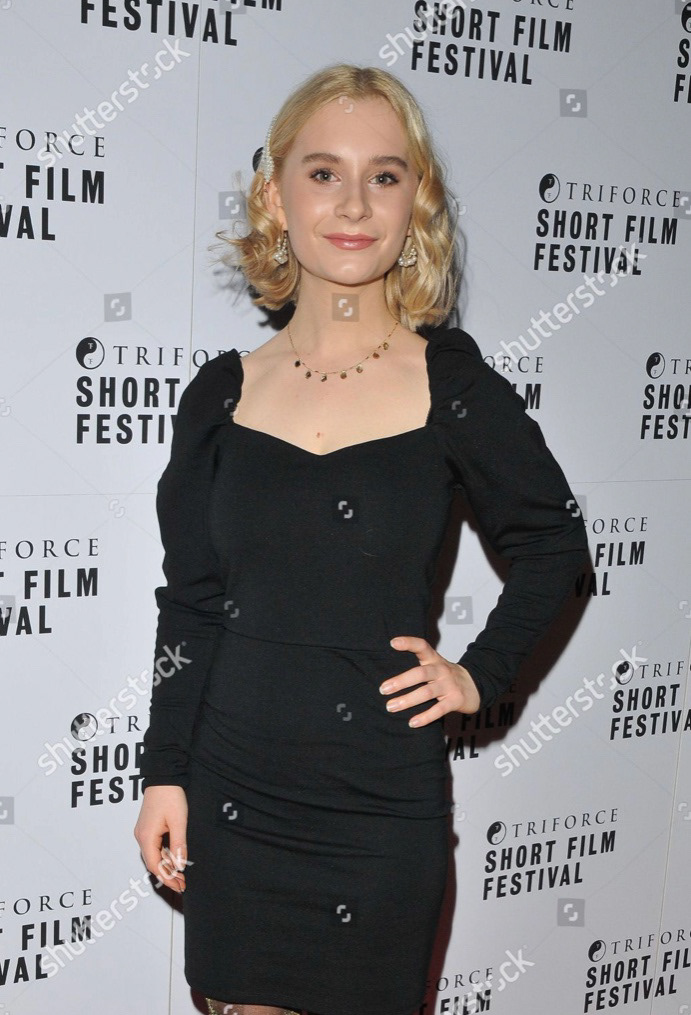 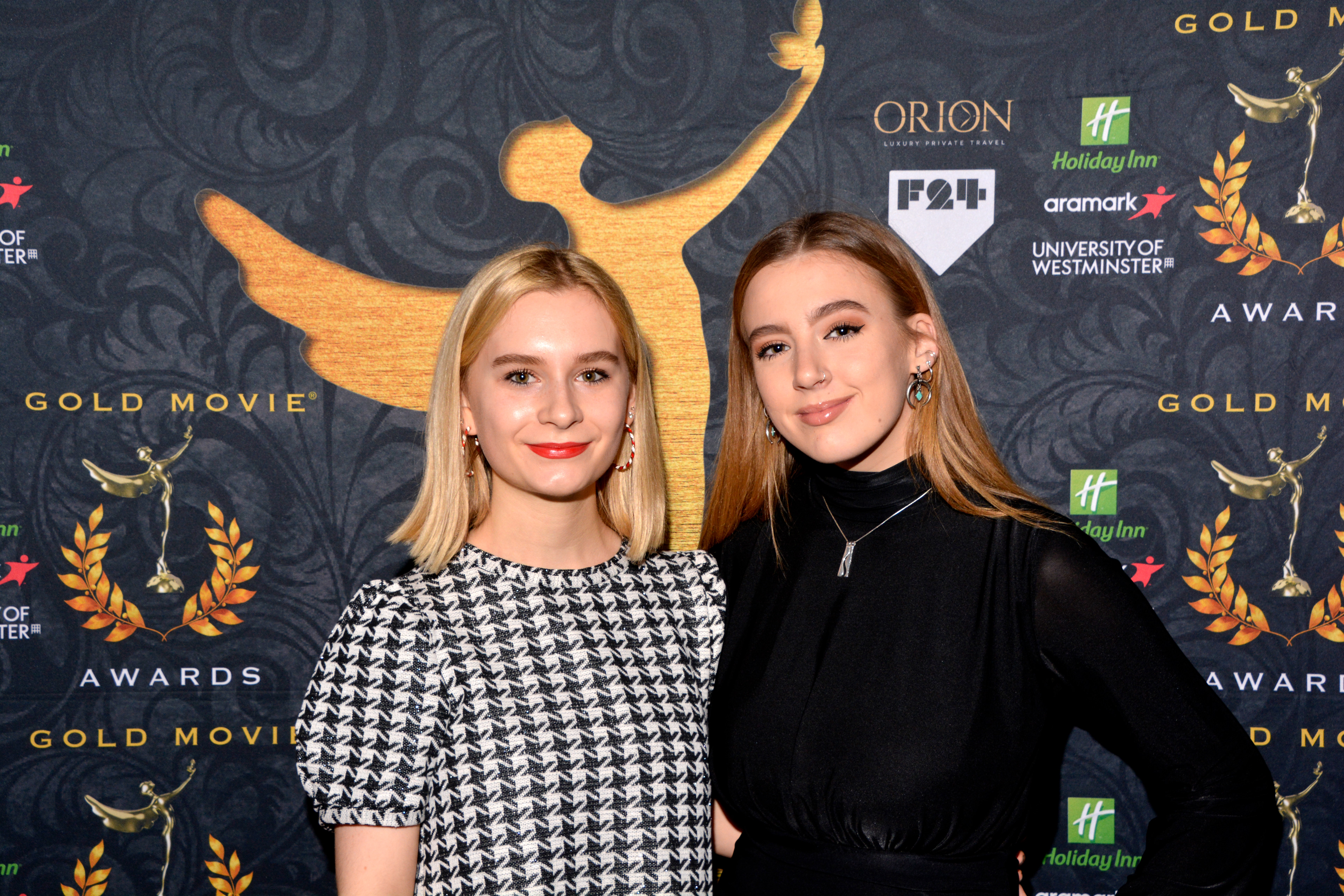 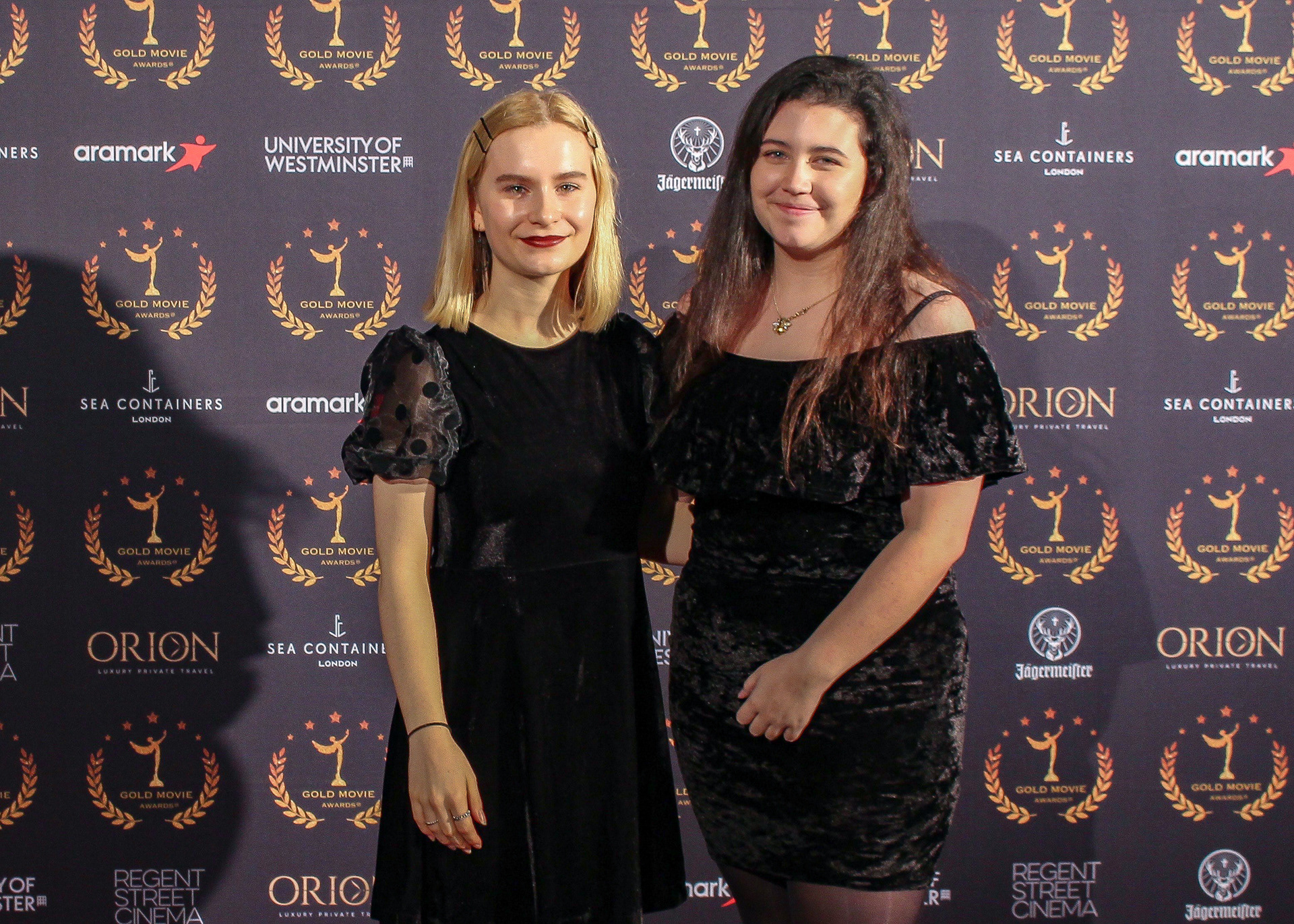 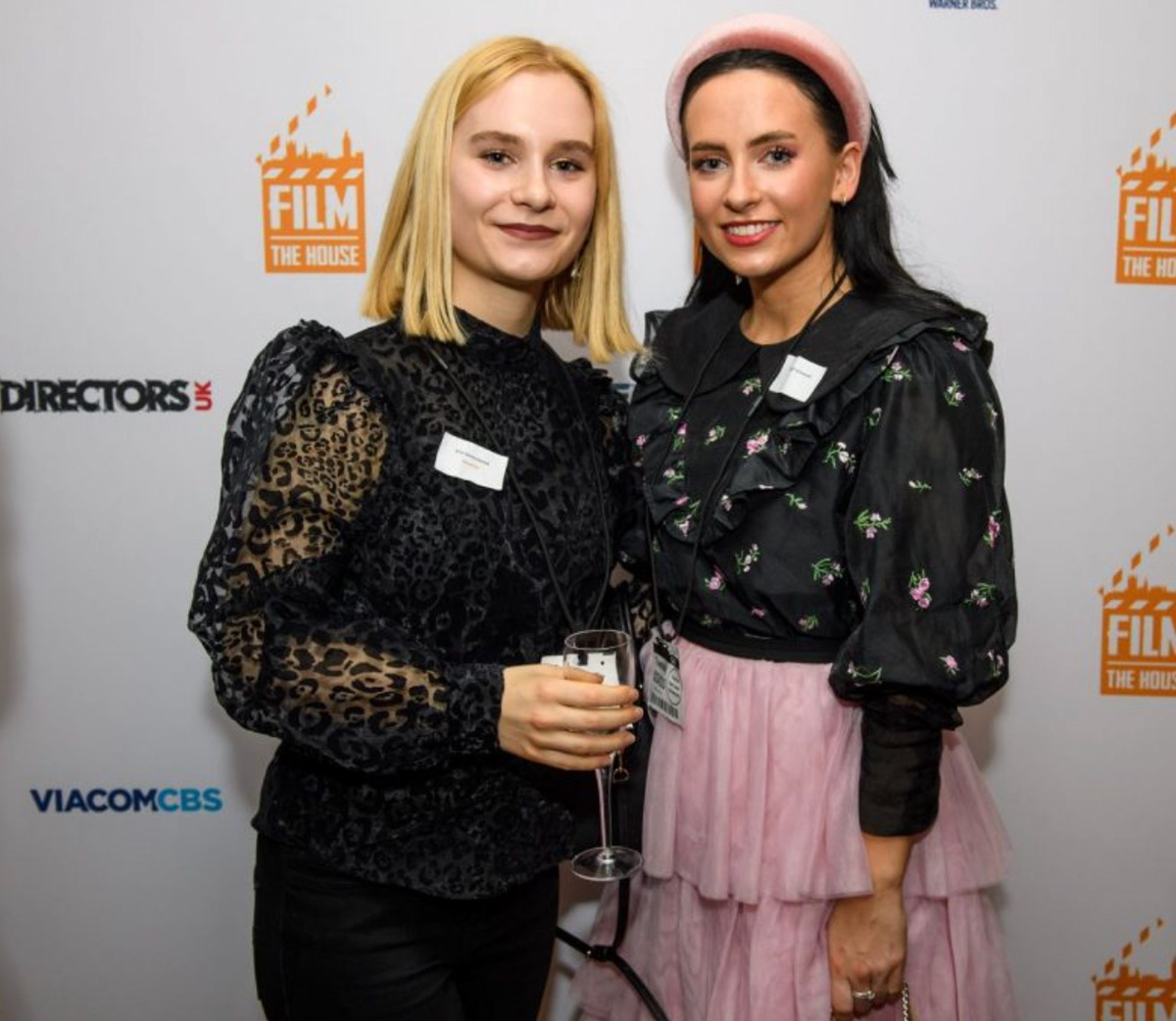 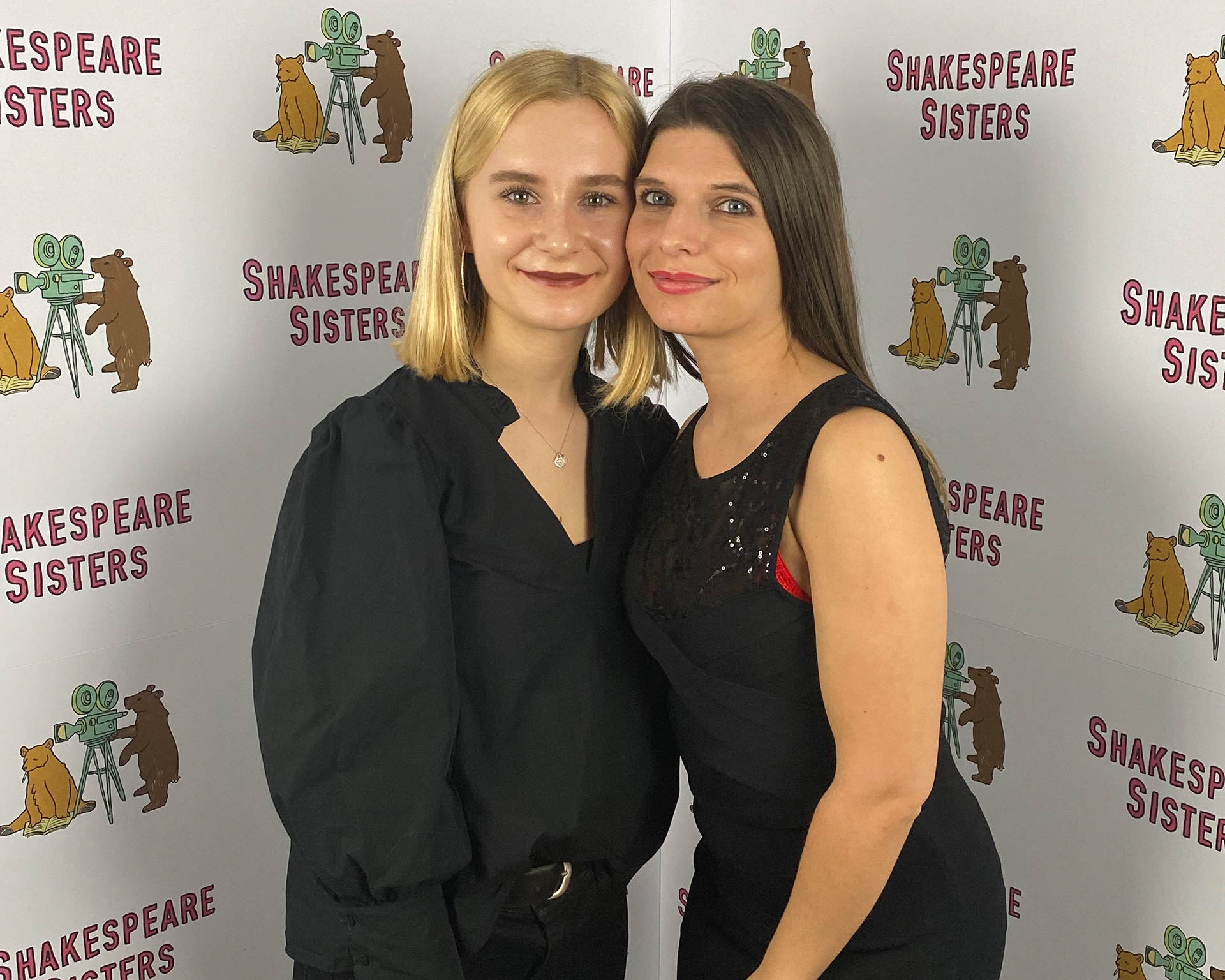 'I have a strong suspicion that within the next few years, Ella Greenwood is going to become one of those “up-and-comers” to watch circumspectly.'
- Entertainment Writer Ruth Hill
'With Faulty Roots Greenwood offers a piercing insight into what it’s like for teenagers with depression, and marks herself out as an engaging, thoughtful and decisive young filmmaker to watch.'
- Sarah Cartland, Caution Spoilers
Ella Greenwood is a British Actress and Filmmaker born and raised in London, England.
Aged 18, she wrote, directed & produced her first film 'Faulty Roots' which was called 'A rather powerful little story' by UK Film Review and 'Truly a special film' by LGTH. Faulty Roots was nominated for an Award by Film The House which is run by Parliament and sponsored by Disney, Lionsgate, Warner Bros and more. Faulty Roots will premiere at the Busan International Kids & Youth Film Festival. Ella created her first animation 'Dreary Days' also aged 18. She is now in development of her first feature film, which is an adaptation of Faulty Roots, as announced by Film Stories Magazine.
​​​​​​​
Having joined youth theatres and productions from a young age, she trained in both stage and screen. She made her screen debut as lead character Lina in New York Director Adam Llamas' horror 'In Front of You' and her stage debut at local theatres as well as the West End. She trained with the National Youth Theatre of Great Britain. She is also known as a voice-over actor, having narrated books for Audible/Amazon and having voiced a key character in the upcoming American Series 'Crypto-Z'.